Some Notes on Restoring The Thing 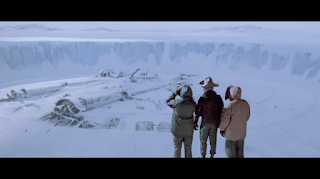 The chance to oversee a new restoration of The Thing, one of my favourite films of the 1980s and my favourite John Carpenter film (tied with The Fog), was a rare opportunity that I honestly never expected to come along, given how widely available the film has been always been. It has already been remastered twice, and enjoyed not one, but two separate Blu-ray releases. It seemed that The Thing was a done deal, at least as far as Blu-ray was concerned. But once we reviewed the previous work, and considered how we ideally wanted to approach the project – with access to the original film materials as well as full collaboration with the filmmakers – we realised the potential of revisiting The Thing once more. 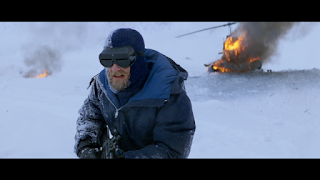 The earlier Universal and Shout Factory Blu-ray releases had used different 2K/HD restored masters, both sourced from the 35mm Interpositive elements. Arrow's new restoration is sourced from the original 35mm camera negative, which we scanned at 4K/16-bit resolution at Universal Post. This is the first and only time The Thing’s original negative has been accessed for the purposes of restoration. 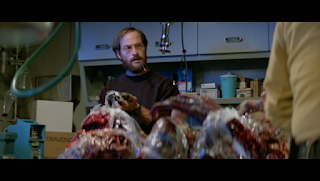 Going this route has resulted in a dramatic leap in image quality over previous editions. The film now exhibits a finer, more detailed image with true, natural film grain and a richer, more nuanced palette, making full use of the colour range present on the negative. Details previously lost in the dark areas and the highlights are now distinct. At the same time, the dated remastering processes which resulted in video artefacts exhibited on previous masters are a distant memory. The Thing now looks and feels like celluloid as it was always meant to. 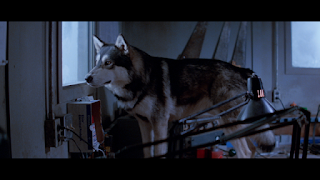 We had the great honour of working with both John Carpenter and director of photography Dean Cundey on this project. I’d worked with Mr Cundey previously on The Witch Who Came from the Sea (from our first American Horror Project box-set), but I’d never had the pleasure of working with Mr Carpenter. Our restoration workflow involved them from the start: we sent them files to review during the initial grading and cleanup work was underway at Silver Salt Restoration in London. When it came time for their final grading session at Deluxe’s Culver City facility, they spent several days reviewing over every shot to make sure colour, contrast, highlights were all exactly as intended. They also went through the entire film to assign final 2.35:1 framing to every shot. Sometimes this allowed for a sliver more image area than on previous video editions, one of the luxuries of having the unmasked negative to work from. 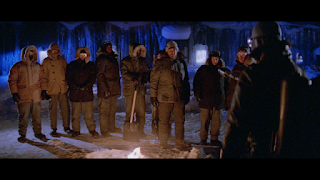 I gave no specific instruction to Carpenter and Cundey, as I believe no one has a better idea of how The Thing should look than they do. I did share with them some of the criticisms that had been voiced about both previous Blu-ray editions, but only as something to bear in mind when applying their final grading. Bottom line: we wanted both director and cinematographer to arrive at a version that was as true to their original vision, and as close to definitive as possible. 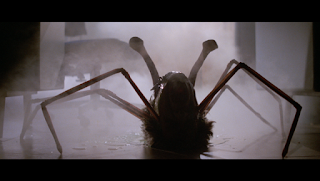 I fully expect there to be arguments about how our new restoration of The Thing looks in comparison with previous editions. There are distinct and noticeable differences between all of the film’s Blu-ray editions, and our release is no exception. The Thing means so much to so many people (myself included), and you certainly can’t please everyone, but I’m satisfied that with this new restoration, as approved by John Carpenter and Dean Cundey, we've delivered a better and more definitive presentation than the film has ever had before. 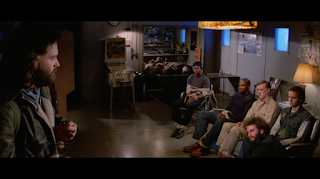 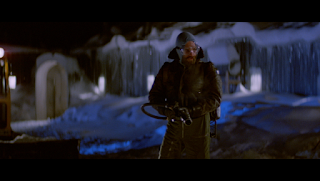 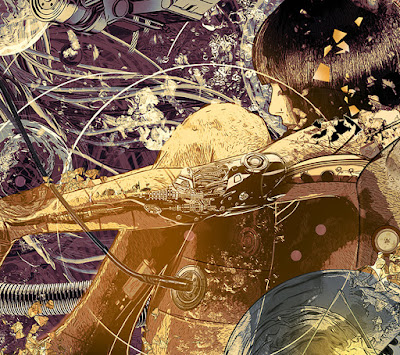 With the launch of Arrow Academy in North America last month, and the recent release of We Are the Flesh in the UK, Ireland, USA and Canada on Arrow Video, it’s proving to be something of a new era for our labels, so we thought we’d bring you up to speed on some of our exciting plans.
Read more »
Posted by Arrow Video at 07:07 17 comments: 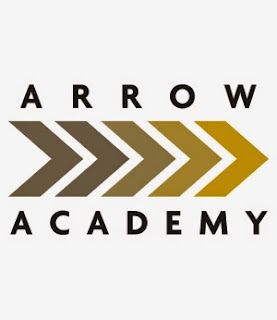 Following numerous requests, we’ve put together a complete Arrow Academy USA release calendar. The most recently announced are at the top moving all the way down to our very first discs. We’ll be keeping this up-to-date as new titles are revealed.

Out of print titles are marked in red.

Clicking the in-print titles will take you to shopping links. 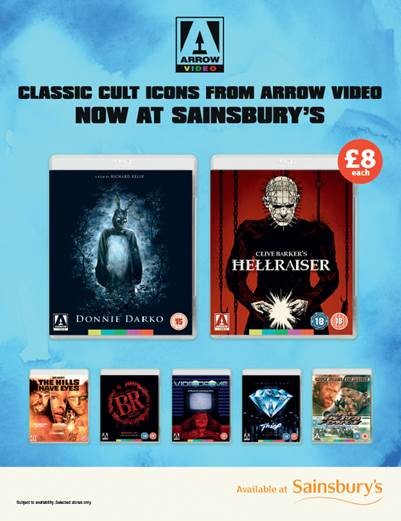 Good news! We've teamed up with the folks at Sainsbury's to bring an Arrow Video shelf to 150 stores across the UK! 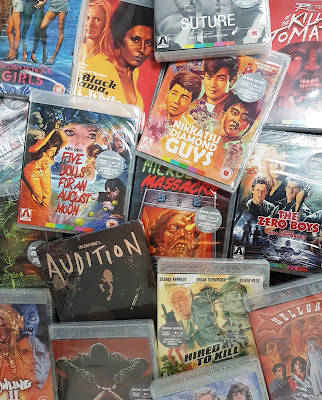 The time has come... the annual Arrow Video End of the Year Poll is back!