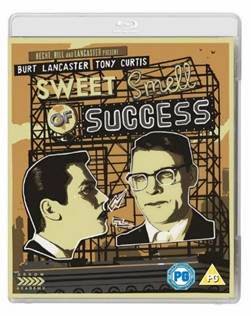 Arrow Video is delighted to announce its release of Alexander Mackendrick’s darkly cynical Sweet Smell of Success, a ferociously clear-eyed study of the seamier side of American journalism and the cult of celebrity.
Read more »
Posted by Arrow Video at 09:51 No comments:

Blood and Black Lace - A sneak peek at the restoration...

Requests for a sneak peek at our Blood and Black Lace restoration have been coming in since we first announced our upcoming UK and US Blu-rays. So here’s a little treat for you all… Enjoy!

(Remember to click the images to see them full-size.) 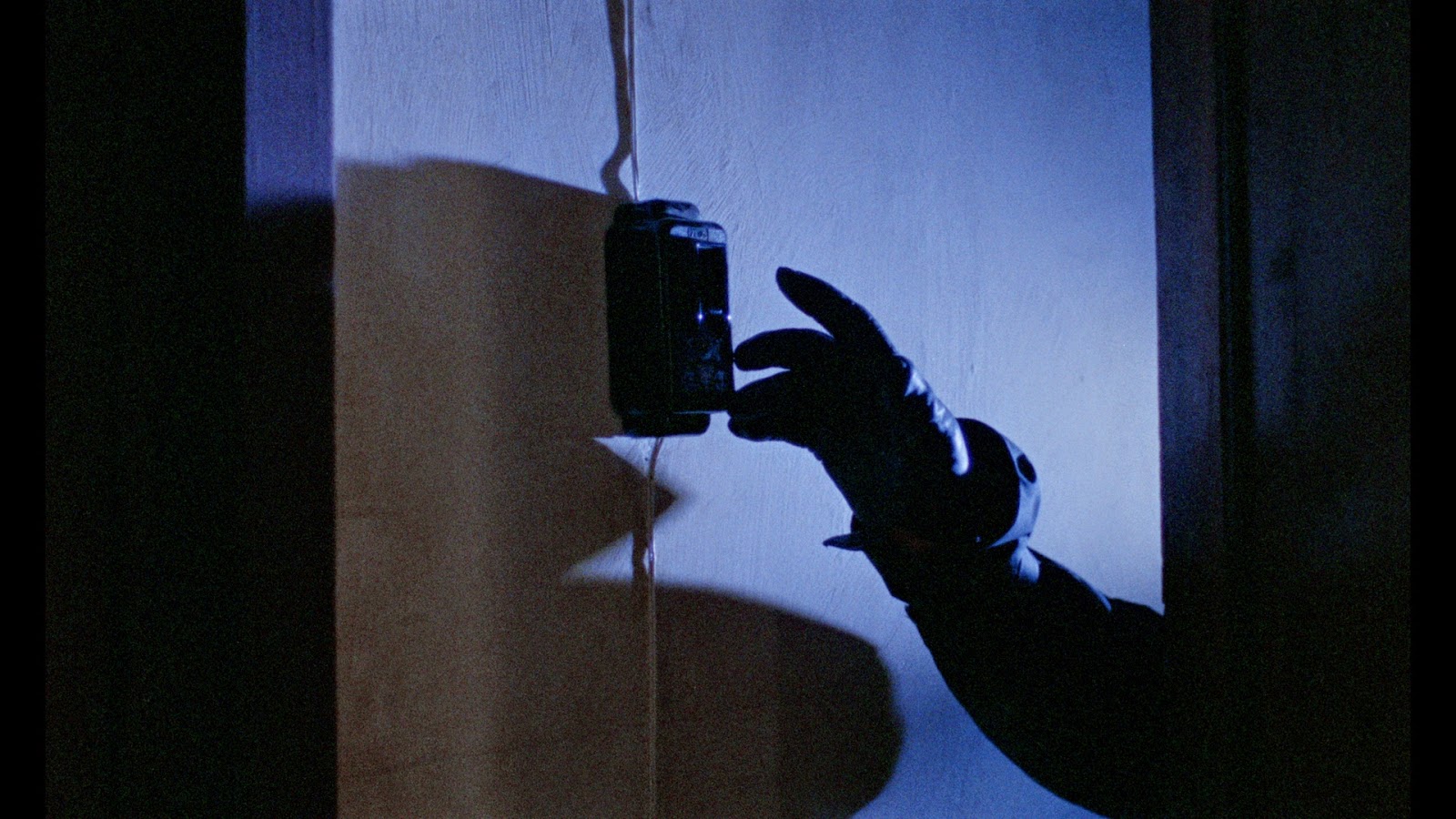 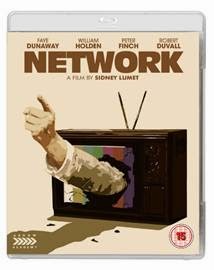 Arrow Video is delighted to announce release of Sidney Lumet’s seminal 70s classic Network. Featuring a powerhouse cast list including Peter Finch, Faye Dunaway, Robert Duvall, William Holden and Warren Beatty, the four-times Academy Award-winning film, which also won a handful on Golden Globes and BAFTAs on release, will arrive on Blu-ray for the first time in the UK from 23rd March 2015.
Read more »
Posted by Arrow Video at 03:51 1 comment: 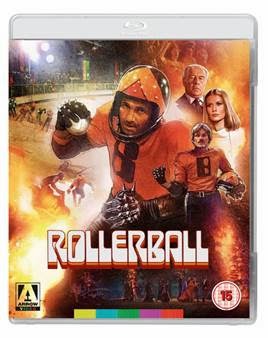 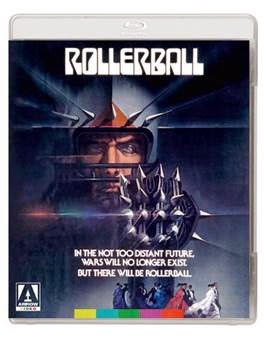 Arrow Video is thrilled to announce the Blu-ray release of the iconic 1975-futuristic dystopian
thriller Rollerball. Released on 23rd March 2015, Rollerball represents the very best of the “Future Sport” flicks; a pre-cursor to such genre classics as The Running Man, Battle Royale and even The Hunger Games, the film explores the popularity of violent entertainment and the power of the media, but it goes further, looking more profoundly at the society beyond the game.
Read more »
Posted by Arrow Video at 11:55 No comments: