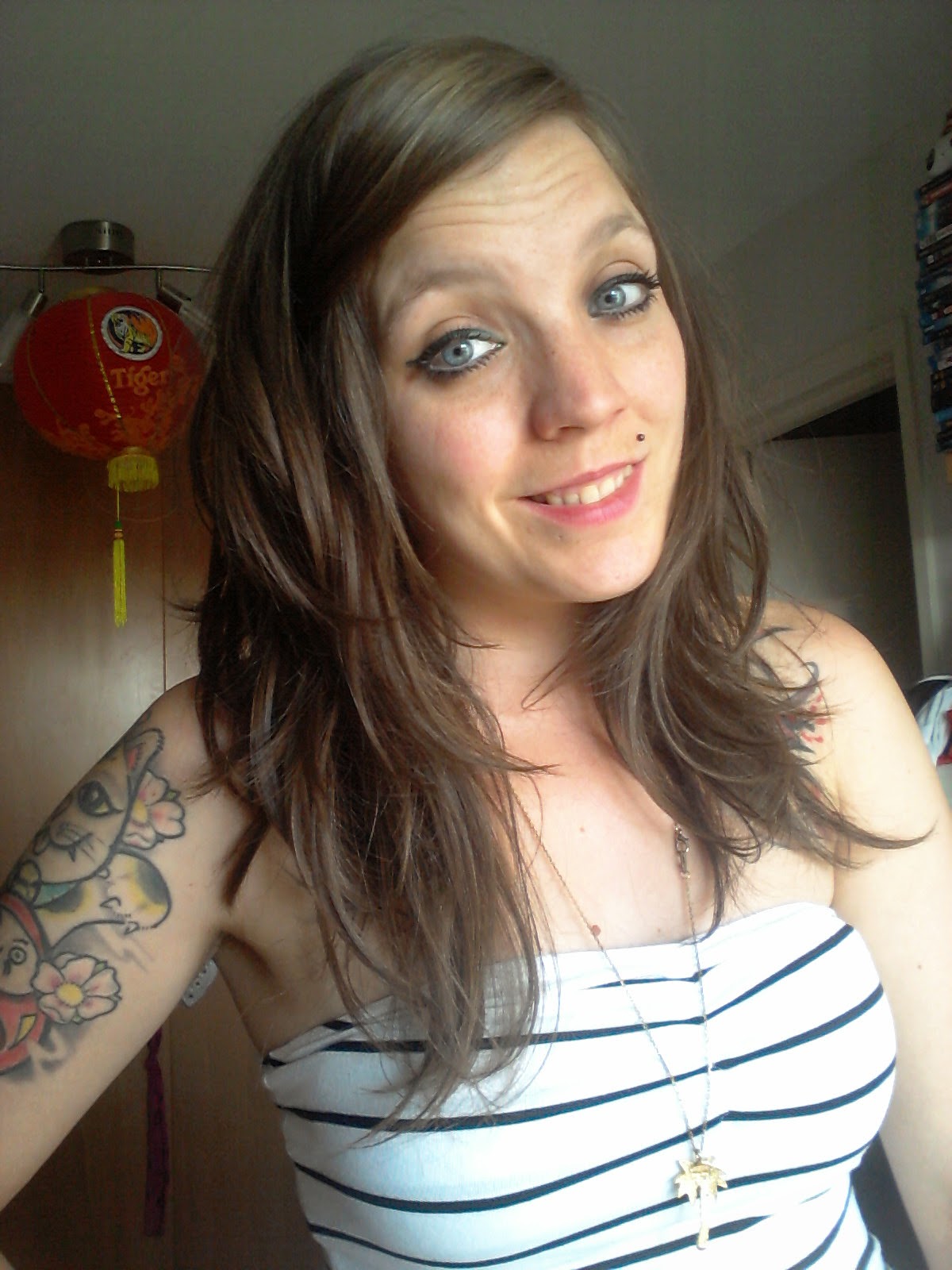 I assist with the marketing side of things at Arrow across the entirety of Arrow Films from our theatrical films to our Nordic Noir brand so have to make sure I am up always up to date with our growing catalogue of releases. In relation to Arrow Video, the main focus of my job is managing all of our Social Media channels and helping with the organisation and management of all the conventions and events that we are attend throughout the year.

I studied Film at the University in Portsmouth and later went on to complete my Masters in Film and Television Studies there. After I finished my courses I knew I wanted to follow my passion and use my Film degrees but came to the sad realisation that I didn’t have enough transferable, film-related work experience to make me stand out. So over the next couple of years I interned at a couple of different places in London both distributor and agency side and also a couple of online outlets. I was then lucky enough to be and then got offered a job on a freelance basis as a Social Media Executive as a place I had interned where I worked on campaigns for some the big studios such as Fox and Warner Bros. Then a job opportunity popped up at Arrow, which I somehow managed to bag, and I’ve now been part of the team for just over two years.

My film tastes are pretty eclectic and I enjoy quite a wide range of films. I have a real soft spot for the work of Takashi Miike and the more surreal and crazy works to come out of Japan. I have really struggled to pick a definitive top ten so instead I’ve picked 10 films from a long list of films that I enjoy:


One of my earliest film related memories I can recall is repeatedly watching Nutcracker Fantasy (1979) on VHS. The Ragman at the start used to terrify me (as did the two-headed rat queen!) but I still watched it again and again. Some of my favourite memories are from when my sister and I would watch films together. I remember we watched Meet the Feebles at quite a young age as I think our mum thought it was some spin off of The Muppets! I also remember the day when my sister got hold of a low quality VHS that had Cannibal Holocaust and Cannibal! The Musical on there and we would always have to pause it at the start of Cannibal! The Musical to try and decipher what the text at the start said. 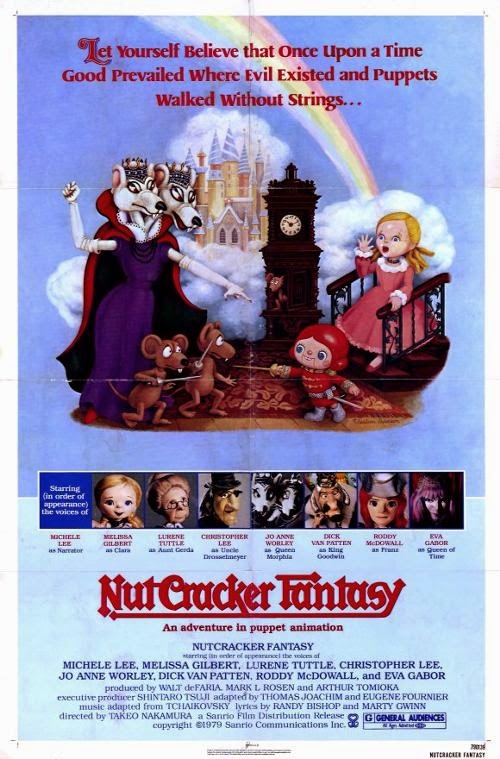 There are so many films in our catalogue that I enjoy and I think over the last couple of years we have managed to acquire some really fantastic titles. I am a huge fan of our Jack Hill releases (Spider Baby, in particular) and another release that really stands out for me is Phantom of the Paradise. Not only does it look great but we managed to secure and create some really amazing extras for our release.

In relation to artwork, there are a couple of commissioned pieces that really stand out for me. First is Ian MacEwan’s Branded to Kill art as I’ve been a fan of this for a while so was really pleased that we were able to use it for our upcoming release.  The second piece is Gary Pullin’s art for Lifeforce which is absolutely stunning.

For extras, Cannon Fodder: The Making of Lifeforce by High Rising Productions is one that stands out and I think it helped to cement our edition as the one to own. 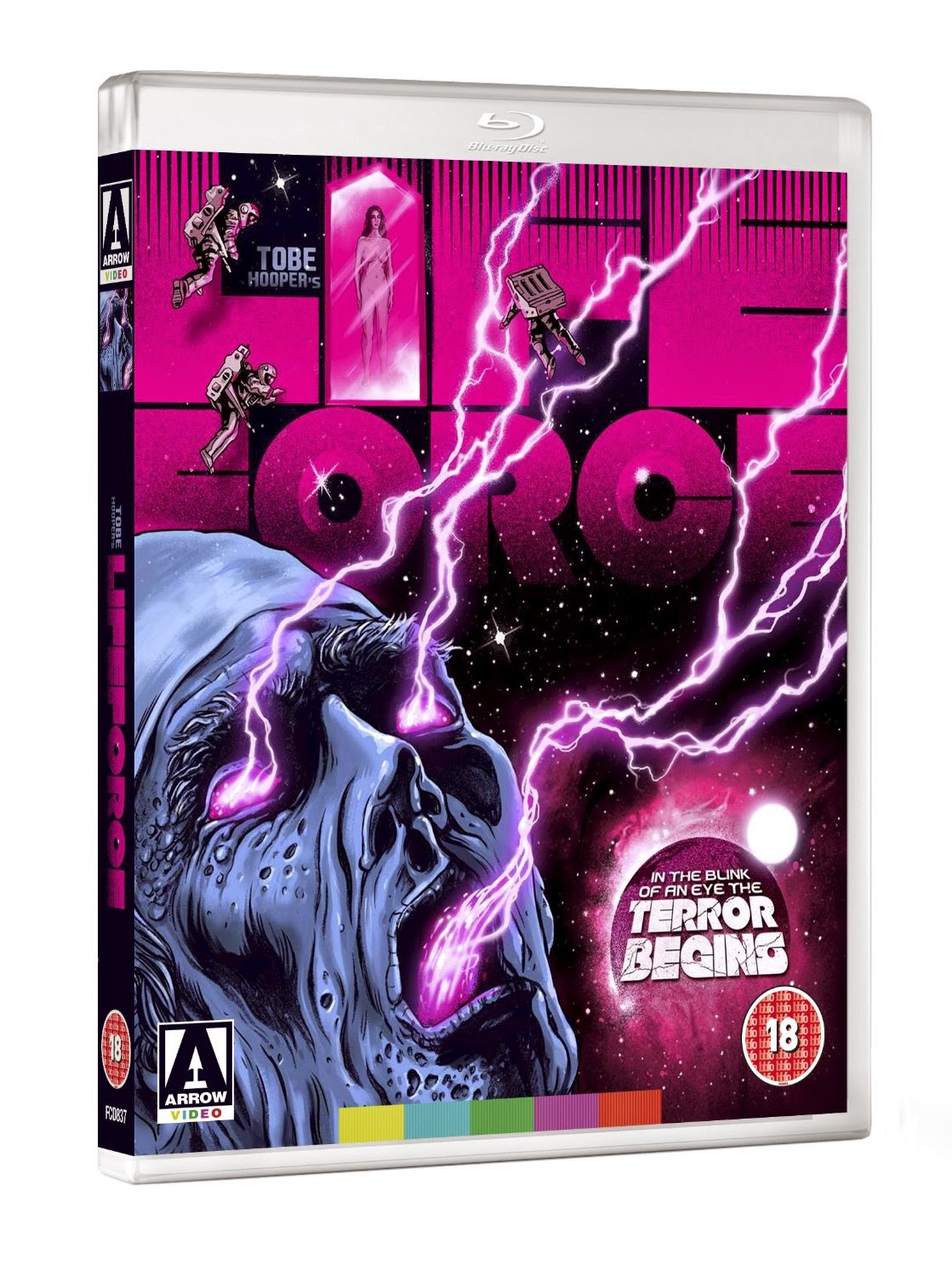 Seeing my name appear in the back of one of our booklets for the first time was pretty amazing. Another moment that I am really proud of was when I was able help shaping the direction of the artwork design for our upcoming Stray Cat Rock collection.  I think the final design looks great and I’m really excited to see the package in full once everything is complete.

I would really love to see some Gaspar Noé titles join the ranks of Arrow Video. Irréversible is a given and I think you really create some bonkers art and special features for Enter the Void. But the Noé film that I would most like to see get the Arrow Video treatment is I Stand Alone. Not only would it be great to see the film finally see it come out on disc in the UK and I think you could create some really interesting extras such as new interview and of course try to include his short Carne in the package. 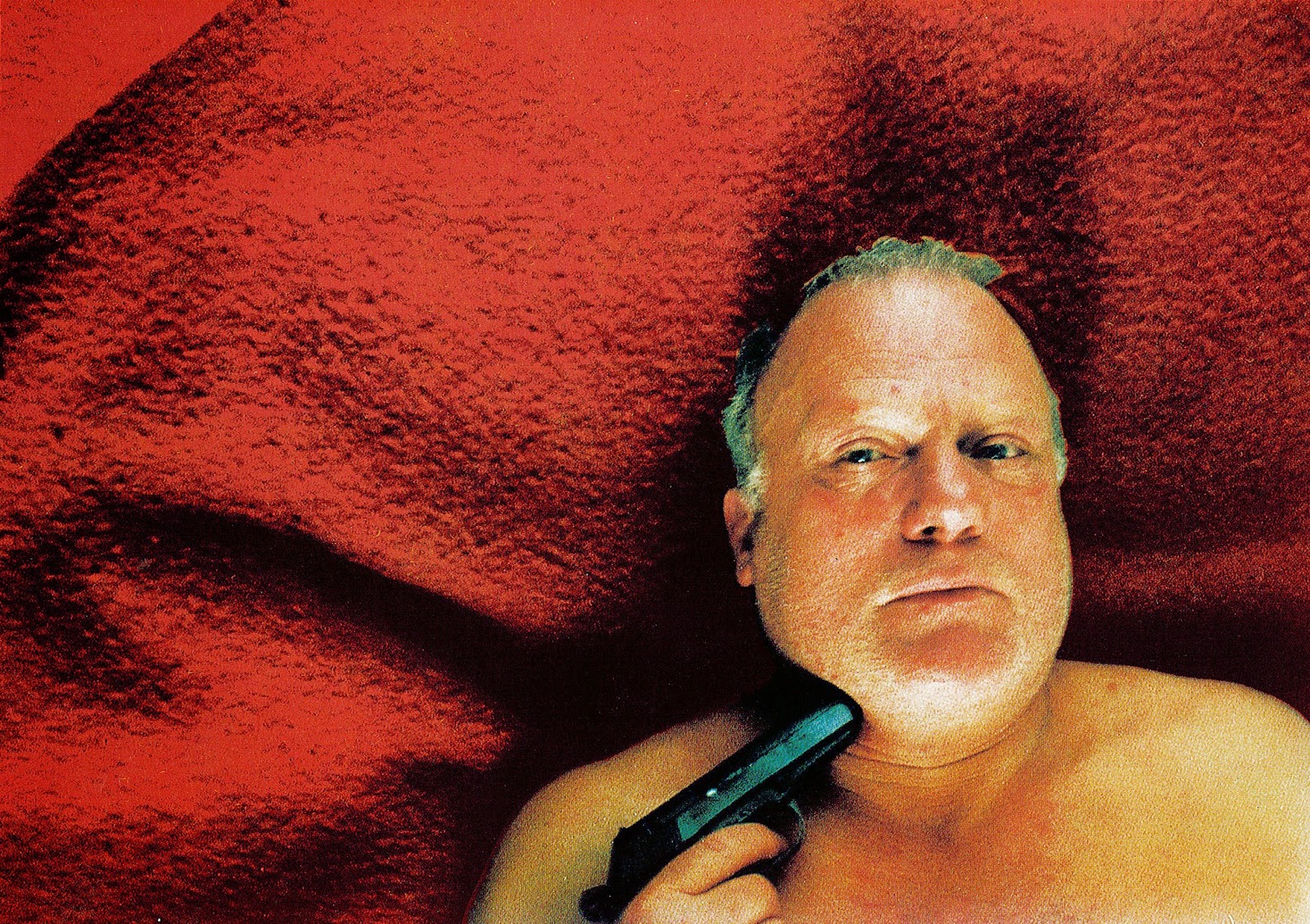 Louise can be found on Twitter @LouiseBuckler
Posted by Arrow Video at 10:58