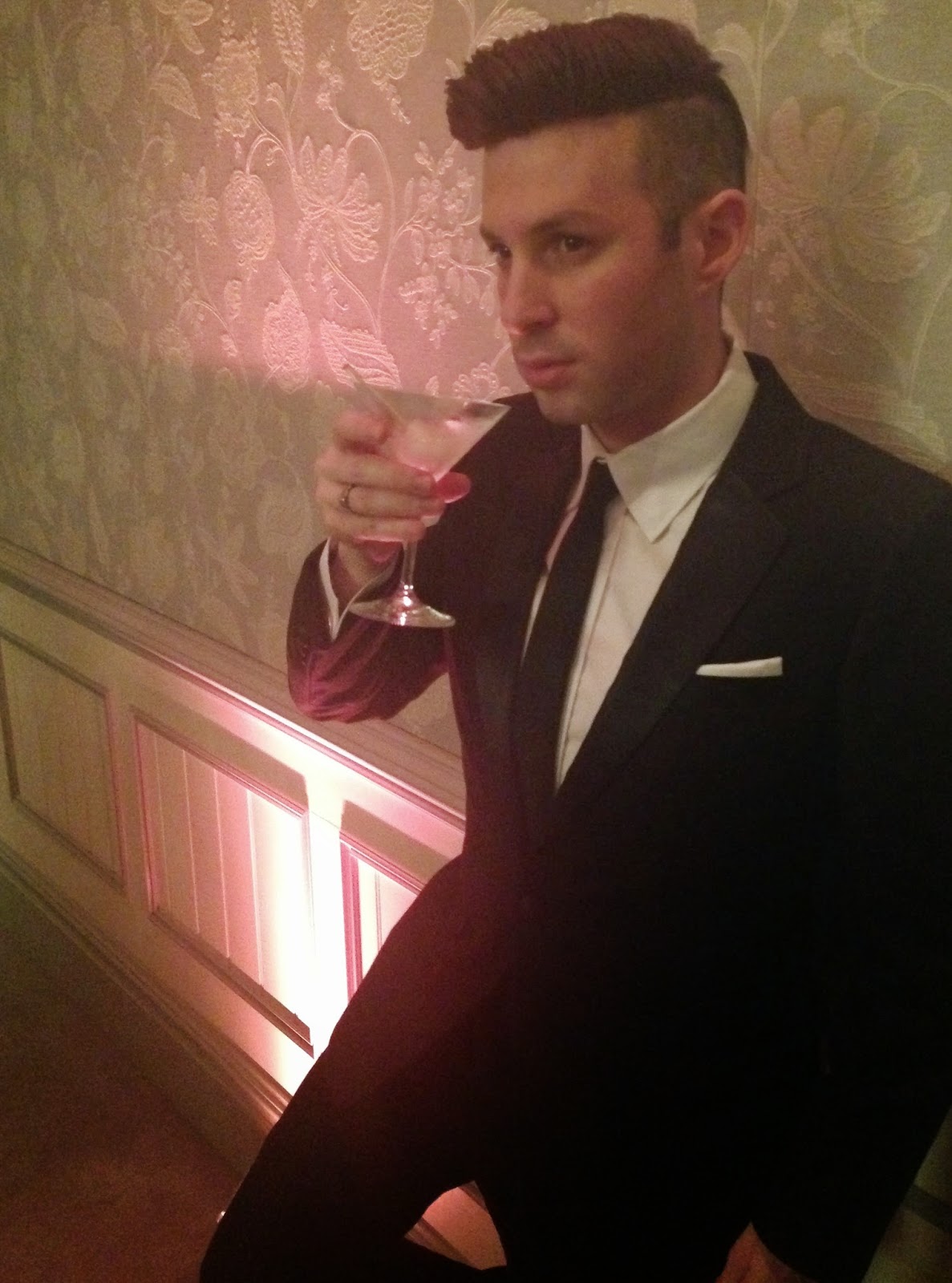 I oversee all the PR activity across the company, for both Arrow Films and Arrow Video. Around four-to-six weeks prior to each Arrow Video release, I’ll press release the specific title out wide to our database, and from thereon in I focus on mass review coverage in both off- and online publications. Coverage can vary as far-and-wide as The Guardian Guide to a YouTube vlogger doing an unboxing of the Blu-ray

Lots of work experience, ranging from on-set to the BBC to Working Title. One such placement was a marketing company who specialised in brand partnerships for Walt Disney Studios in the UK. They offered me a full-time role to work across the Disney account, and from there I moved across into Digital PR to work on titles for studios such as Paramount, Fox, StudioCanal and various others. Last year I ended up in-house at Arrow which was the first time I’d worked client-side. It’s by far the most exciting of all the roles I’ve had and has given me a far broader experience into the UK film industry, not to mention some amazing titles to work across.

I saw Batman (1989) in cinema, but barely remember the experience. Not sure how we got smuggled into a 12 either. Jurassic Park was the first film I remember seeing that had a huge impact on me. It was an experience to see that on opening weekend in 1993. I also saw Titanic three times on release.  My favourite films tend to lie on the blockbuster side of things as the below indicates 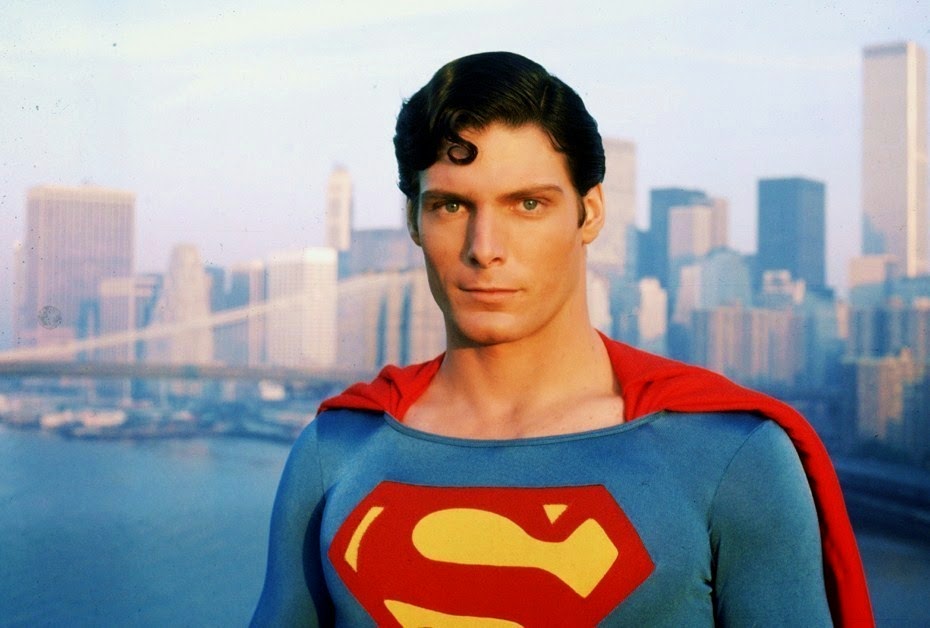 My favourite release so far is potentially Big Trouble in Little China, it was a huge and exciting campaign to work on. The hype was amazing surrounding it, and the requests for check discs was absolutely insane, we had to order an extra 100 copies to fulfil the appetite. It’s still my favourite artwork too; the SteelBook is a thing of beauty. We also had a lot of fun working on The Stuff as the film lent itself well to PR and we secured some time with director Larry Cohen. I also have a soft spot for Lifeforce as that was the first title I PRed at Arrow Video. In terms of packaging, Koyaanisqatsi takes some beating, it’s an incredible package. The League of Gentlemen commentary on Theatre of Blood is a pretty excellent feature if I do say so myself. 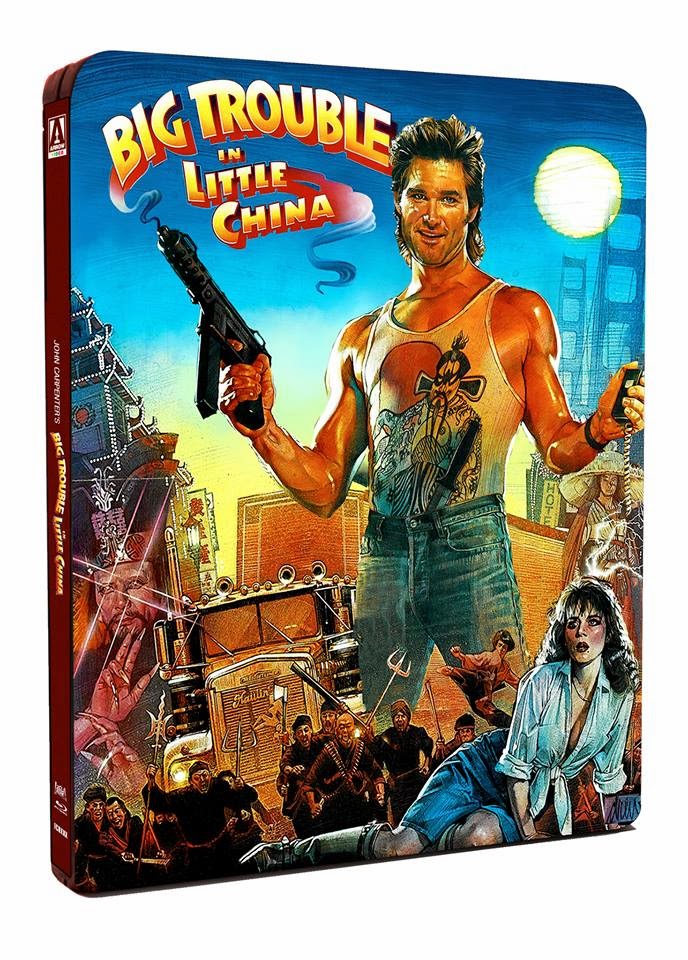 Securing coverage for three different titles in a December issue of Shortlist. I wasn’t aware that we had so much coverage until I was about to board a plane to Thailand at Christmas for three weeks, I picked up a copy of the magazine in the airport and was delighted to see all our coverage. It was a good way to end my first year at Arrow. Working at the London Film Festival across a variety of different films was also a highlight.

I have various titles I’d love to see us release, these range from Masters of the Universe to Darkman to Cyborg. All were huge favourites of mine whilst growing up. However the one which sticks out the most that I’d love to see get the Arrow Video treatment would be John Carpenter’s Starman. I’ve always been a big fan of this cult hit from 1984 which saw Jeff Bridges earn himself an Oscar nomination. Sadly I doubt we’d be able to secure the rights from Sony but there ya go. 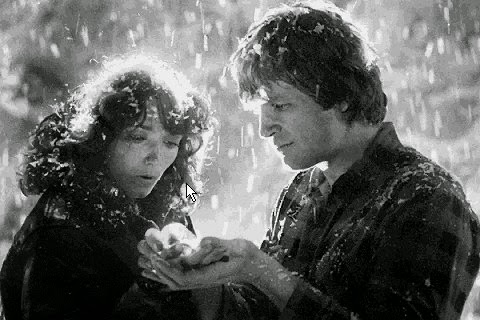 Marc can be found on Twitter @marcfc
Posted by Arrow Video at 10:50